What Spring’s Arrival Means to the Honeyee

Spring is right around the corner. Birds are chirping and temperatures are rising. We know what’s going on around us, but what is going on in the honeybee colony when this exciting new time blooms?

Activities that occur in the colony vary with the seasons, and spring is the most important time of the year for honeybees. The bees have survived the cold winter months by living off their storage of honey from the previous year. They now are in need of a new supply.

The first action of business for the colony as the weather changes is increasing its population in advance of summer’s warmth. Spring is the busiest time of year for the bees, not only because of restocking food but it’s also the season when new colonies are started and established colonies re-emerge.

This is also the queen’s mating and egg production season. The eggs are laid in the individual cells of the hive to form larvae. Within three weeks the colony begins to grow quickly.

When the colony becomes crowded, the queen also increases drone egg-laying for swarming, a natural division of the colony. Because of this, the bees prepare to produce a new queen as well.

As population of the colony expands, so does the number of young bees. This means more worker bees for honey production.

The worker bees in spring are busy with finding food for their colony as soon as the first source of pollen emerges. A worker bee can visit around 2,000 flowers per day. However, due to its capacity for carrying food sources, bees can visit only around 50 to 100 flowers before having to return to the hive to dispose of its supply.

In addition to nectar gathering and pollination, bees also collect water to help regulate the temperature of the hive and liquefy thick or granulated honey from the winter. As the season transitions into summer, the bees will have an abundance of food sources to choose from to provide for the colony.

You can help ease the stress of honeybees in spring by being careful about what you clean out of your garden while waiting for new growth. Dandelions, which are often looked on as a pesky weed, are an extremely important nectar provider. It’s often the honeybee’s first source of food after the long winter. Instead of weeding them, keep them for honeybees until more valuable sources bloom. Besides keeping dandelions, plant flowers native to your region. Honeybees especially love daffodils, sunflowers and honeysuckles.

As spring begins to bloom, so does the honeybee life. Sweet summertime, and honey, is getting even closer. 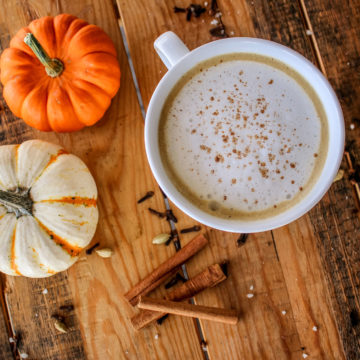 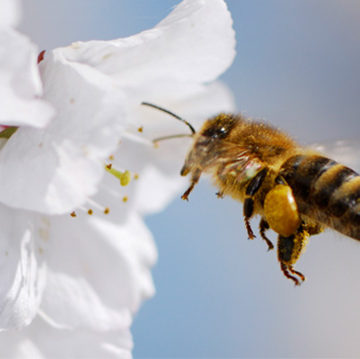 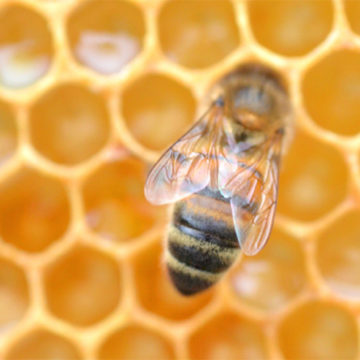 Bust A Move: The Waggle Dance