We know where our honey comes from … by name.

Knowing the “who” behind your food has been a growing trend for years now. It makes sense; there’s comfort in the fact that the broccoli you’re steaming came from a family farm just 15 miles away. It’s how it should be, and it’s why we never left.

You see, we’ve been carrying the farm-to-fork – or in our case, hive-to-table – tradition for a while now. Since 1921, in fact, when five humble American beekeepers got together and started the Sioux Honey Association Co-op. The idea? A beekeeper-owned co-op would allow our beekeepers to pool resources and knowledge while maintaining the integrity of their honey. Nearly 100 years and 200+ beekeepers later, we’re still doing just that. 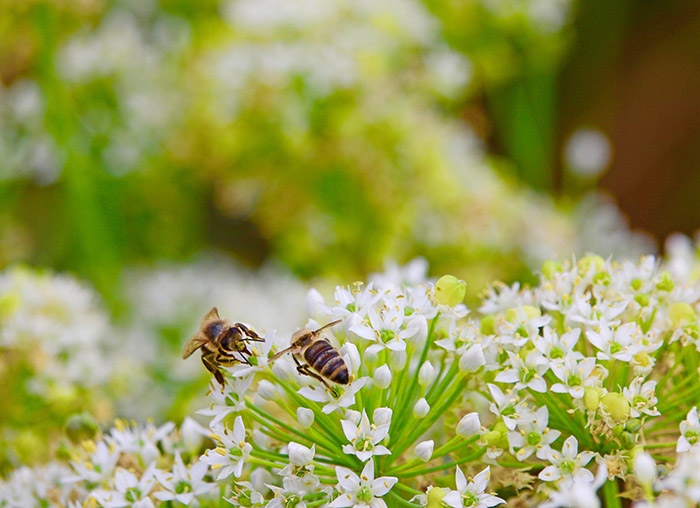 Like Will Nissen, for example. Nissen runs Five Star Honey Farms in Minot, North Dakota, and his beekeeping has turned into a full-blown family affair. All three of his sons followed him into the honey business, and he’d be lying if he said he wasn’t pleasantly surprised.

“I figured one of them would stick around, for sure. But I think they can see there’s a future in bees, and it’s a good, solid future.”

Darrel Rufer, a seasoned chef turned beekeeper, is now one of the top honey producers in our co-op, with more than 5,500 colonies in Minnesota and South Dakota. Joining our co-op in 2003 was one of the biggest decisions he ever made for his business, but he says he’d never go back.

“Sue Bee is synonymous with quality and with values – high values – so it’s been a privilege and a pleasure to be a Sioux Honey member.”

Bill Lemmons, ever a wise beekeeper, says the most important quality for a successful hive is a terrific queen. “That’s the same with the family,” he adds, “and we got it.” Even after over 50 years in the beekeeping business, Lemmons’ love for bees and their honey hasn’t ebbed a bit.

“You’ve got to have a dedication and love bees and the work that they do. They’re a creature that very few people understand.”

So, next time you purchase our honey, know you’re not just buying honey. You’re supporting American beekeepers like Nissen, Rufer and Lemmons, keeping family farms in the family and putting premium U.S.A. honey on your cupboard shelf.

Thanks for supporting our beekeepers. Click below and take $1 off. 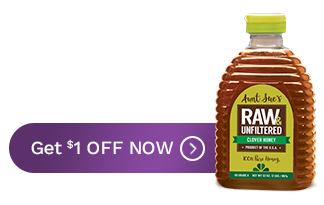 Print this $1 off coupon for your next store visit.

Aunt Sue’s® Raw & Unfiltered Honey can be found in most local grocery stores.

Use our store finder to find one near you.