Arkansas Beekeeper Featured In ‘Who Does Your Honey Come From’ Drive 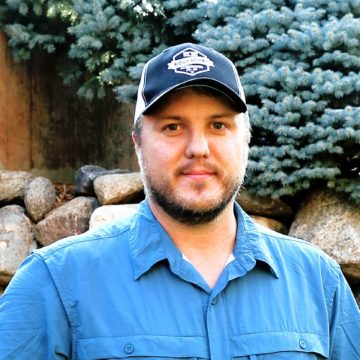 An Arkansas beekeeper is being featured in a national drive for Americans to know who their honey comes from. Amongst its 200+ members, Sioux Honey Association Co-op selected David Coy of Jonesboro to be a face of the “Who Does Your Honey Come From” campaign, which started December 17, 2018.

“It’s not just where your honey comes from that matters. It’s who,” said Rob Buhmann, chair of the Sioux Honey Board. “Sioux Honey comes from people like the Coys who are producing top-notch Arkansas honey. These families are running solid operations and they are committed to making only the highest quality product.”

“With Sioux Honey, we know we have a home for our honey, so we don’t have to worry about going out and trying to sell it,” said Coy. “And there is an ownership there. We’re one of the owners. And as owners we can make sure the standards are up where they should be – the testing, the oversight – it matters.”

Coy appears at the end of the nationwide ad which highlights the challenges of beekeeping and the persevering nature of America’s beekeepers.

“Now, there are days when I ask, ‘Why am I doing this?’ The days when you get stung a lot. But those times don’t last,” said Coy.

Along with his parents and brother, Richard, David Coy runs Coy’s Honey Farm. The business was established in 1969 by David’s father, Bobby, who began the venture as a hobby. The business has grown to 12,000 hives and 20 full-time employees, and has collected around 1.1 million pounds of honey each year over the past 10 seasons.