Nestled in the pocket of a tree-lined grove on the outskirts of Sandusky, Michigan – a cozy town in the eastern part of the thumb in the “Michigan mitten” – there is a beeyard that has been home to hives for the past 125 years.

With its proximity near nectar-rich patches of sweet clover, the location had been a beekeeper’s honey hole for more than 60 years before Henry Hodges took over the operation in 1956. It’s been in the same family – and continued to be a healthy beeyard – ever since.

It’s a multigenerational beekeeping story that is familiar to the 250-plus families that operate honey businesses as part of the Sioux Honey co-op. Between Jamie’s family alone, there are 40 years of Sioux Honey membership. If you’ve ever wondered who your honey comes from, here’s your answer.

Back at the beeyard in Sandusky last fall near the end of the harvest season, Jamie, her dad and her son, Will, looked over honey collection records from that site.

“This yard has had hives on it for about 125 years, can you believe that?” Jamie said as she spread several bookkeeping records atop the hives.

“I can remember going to the beeyard with my dad and grandpa as a child,” she recalled. “As a teenager, I went to the beeyards with them and just carried equipment.”

After high school, Jamie managed a few restaurants, which she enjoyed. “But that isn’t good for raising a family – a lot of nights and a lot of weekends. I wanted more time with the kids. I didn’t want to miss their games,” she said.

It was that experience as a teen working with her dad and grandfather in the beeyards that drew her back to beekeeping.

“I learned that it was nice to work together as a family,” she said. “We worked together, we were able to play together, and mom and dad never missed our games.”

The queen bee takes over

Jamie returned to her hometown of Deckerville, Michigan, which is about a 15-minute drive to the north from that 125-year-old beeyard in Sandusky. She started with her own beekeeping operation, which she named Queen Bee Enterprises, and joined the Sioux Honey co-op in 2012. In 2016, Jamie bought her father’s operation, Arnold Apiaries.

Jamie is one of few female beekeepers who own and operate their own honey business. It’s a career and a lifestyle that doesn’t attract a lot of women, she says.

“This is really hard work, physically extremely hard work,” Jamie says. “I think that most women are intimidated by that.

“There’s no easy way to harvest honey or take care of hives. You have to be extremely strong, all the time. There aren’t a lot of women who do this job because of that physical demand. I’m not saying you can’t, because obviously I do. But you have to have a crew that’s willing to do the heavy lifting with you.”

Jamie added that commercial beekeeping is a job that can only be learned through experience, and in order to get that experience, you need to convince a beekeeper that you are strong and determined enough to do the hard work it takes to be successful.

“It wasn’t easy to convince my dad that I could handle the workload,” Jamie said. “I’m sure convincing a beekeeper who didn’t know me would have been almost impossible.”

Getting her family involved

Among her crew of seven employees are Jamie’s three sons, Gus (28), Will (25) and Zack (21). All three have attended college. Gus studied religion at Kuyper College in Grand Rapids, Michigan, with the intention of becoming a pastor.

“I still really enjoy having my own project hives, but I kind of took a different turn,” Gus says. “Being a pastor is something I’ve been thinking about. I volunteer in my church right now in the youth ministry, so we’ll see.”

Zack and Will have become full-time beekeepers. And Jamie’s husband, Jeremy, also works with the family’s honeybees. In addition to farming crops in Michigan, Jeremy travels with the bees to California in the winter for almond pollination season.

“It’s a family business, and that’s what I like about it,” Will says. “I want to be around my family, and with the scheduling it works well. We work very hard, but we also have that flexibility to make sure we can be with our families when we need to.”

The tradition lives on

Will says he wants to be a member of Sioux Honey if he eventually takes over Arnold Apiaries, which makes Jamie happy.

“Being part of Sioux Honey is tradition,” she says. “It’s something that my grandfather joined, my father and mom continued on and it’s continued with me and, hopefully, my sons if and when they take over.”

Sioux Honey provides Jamie a place to market her honey and also offers a connection to other beekeepers that she says is missing when beekeepers operate on their own.

“I appreciate having a group of beekeepers that I can talk to, beekeepers who are exchanging ideas and marketing our honey together and bringing the best product we can to the market in the U.S.”

The most important thing to Jamie is having a voice.

“Every member has a voice, that’s what’s unique about it. We each have the ability to influence the direction Sioux Honey takes.

“But again, it goes back to tradition. Like our tradition with the landowners where we keep our bees. It’s all still done with a handshake. With the farmers, our bees provide pollination for their crops, and their crops provide food for our bees, so we all benefit.

“And a handshake and saying ‘I’ll bring you a case of honey at the end of the season’ is the way we have always done business. It’s tradition.” 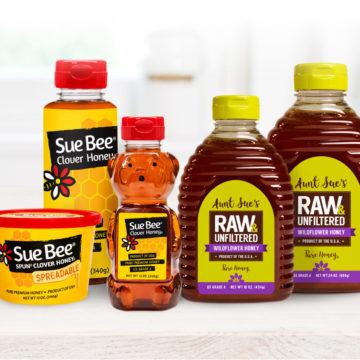 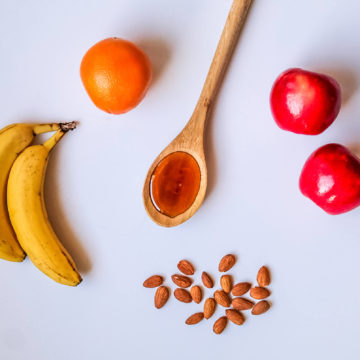 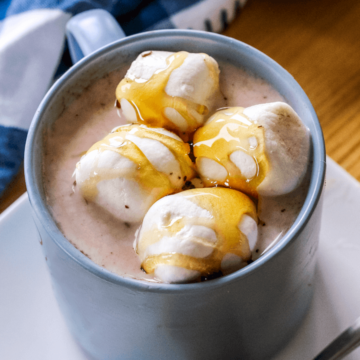