Doughnuts. The sinfully delicious treat that will put a smile on everyone’s face. A lot of debate has occurred over which flavor is king. Glazed? Chocolate? Sprinkles? Or even cream-filled? But we’re about to show you why honey is our number-one pick. 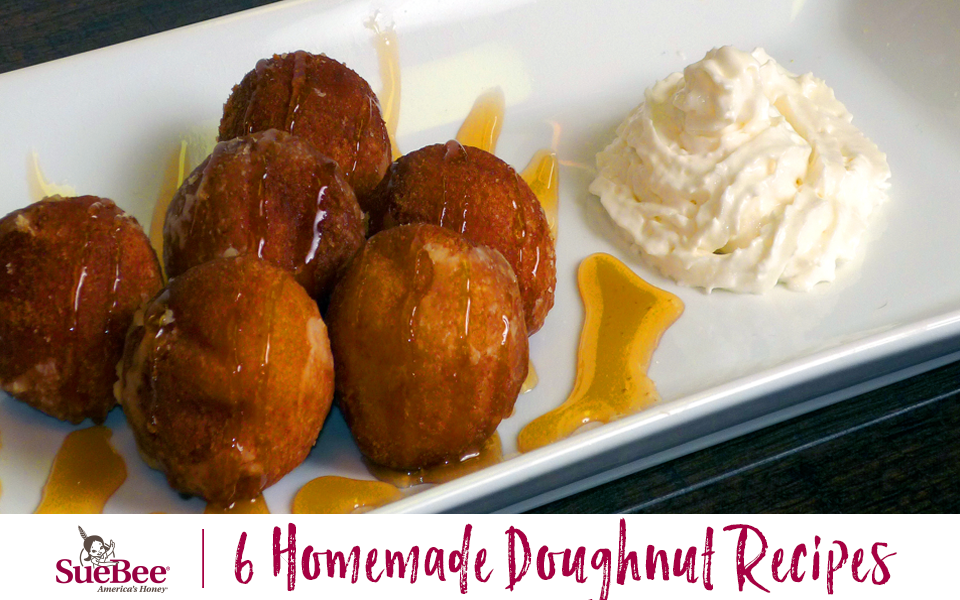 1. Honey-Topped Doughnut Holes
A sweet and fried finger food with whipped cream on the side? GAME OVER. You’ll feel like you died and went to heaven when you try these sweet and savory doughnut holes.

3. Brioche Donuts With Honey Glaze
Brioche? Oui! We’re about to take you on a trip to France. This French-inspired breakfast treat by Hummingbird High will not disappoint. With its light and fluffy texture and subtle honey flavor, you’ll wonder why you’ve been eating any other doughnut.

4. Cinnamon-Honey Doughnuts With Raspberry Jam
If you love jelly-filled doughnuts, this recipe is for you. Brought to you by Martha Stewart, this cinnamon-honey mixture pairs perfectly with the sweetness of raspberry jam. Boy, does Martha Stewart know how to make some tasty food or what?

5. Greek Doughnuts With Walnut Honey (aka Loukoumades)
For all you history buffs out there, this is the oldest doughnut recipe in the books. Brought to you by The Food Network, this dish, originally called “honey tokens,” was first made for Olympic victors in ancient Greece. With a recipe that’s been around for a few thousand years, the Greeks must be doing something right.

6. Whole-Wheat Donuts With Honey Glaze
With a new spin on a fried sweet, this whole-wheat honey doughnut is simple to make and hard to put down. Thanks to A Small Snippet, we get to enjoy a doughnut that takes a little of the regret out of indulgence. 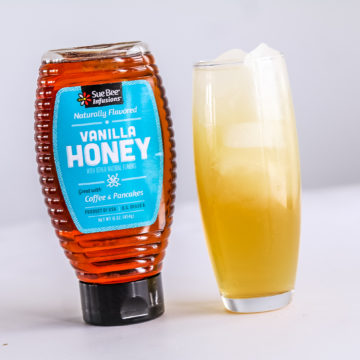 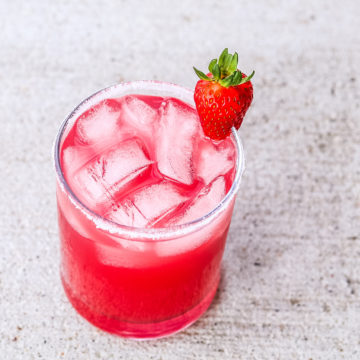