National Honey Bee Day was started by grassroots-minded beekeepers as a way to help build awareness for the industry through education and promotion. The date for National Honey Bee Day is chosen each year as “to not interfere with other national pollinator, honey programs, and national/regional conferences.” 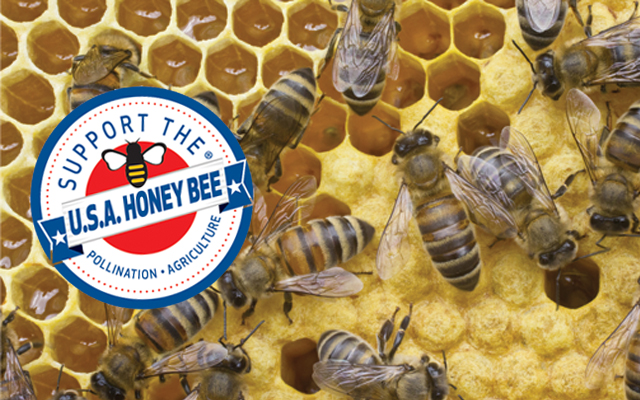 The popularity of this holiday has increased each year as the plight of the honey bee has continued to generate awareness all across the world.

The Importance Of Bees In U.S. Agriculture
As honey bees gather pollen and nectar for their survival, they pollinate crops such as apples, cranberries, melons and broccoli. Some crops, including blueberries and cherries, are 90% dependent on honey bee pollination; one crop, almonds, depends entirely on the honey bee for pollination at bloom time. Overall it’s estimated that without honey bee pollination American crop yield and quality would be greatly reduced, $47 billion in crops would be affected and produce aisles in our grocery stores would be diminished by more than 30%.

Each year American farmers and growers continue to feed more people using less land. They produce an abundance of food that is nutritious and safe. U.S.A. honey bees are very much a part of this modern agricultural success story. It’s estimated that there are about 2.4 million honey bee colonies in the U.S. today, two-thirds of which travel the country each year pollinating crops and producing honey and beeswax. More than 1 million colonies are used each year in California just to pollinate the state’s almond crop!?? The contribution made by managed honey bees comes in the form of increased yields and superior quality crops for growers and American consumers. Truly, a healthy beekeeping industry is invaluable to a healthy U.S. agricultural economy.

What You Can Do
Supporting the U.S.A. honey bee is easy. Read the labels. Look for honey produced in America. Ask your local grocer to stock honey that is produced in the U.S.A. Avoid honey blended from sources outside the U.S.

More and more gardeners are dedicated to helping the bees by adding to the shrinking inventory of flower-rich habitat in their area. Plant native flowers. Select single flower tops such as daisies or marigolds that produce more nectar and make it easier for bees to access pollen. Avoid using herbicides or pesticides in the garden that can be toxic to bees.

We’re counting on you! By buying U.S.A. honey, you are supporting American bees and American beekeepers, as well as helping to strengthen the important role the U.S.A. honey bee plays in American agriculture pollination. 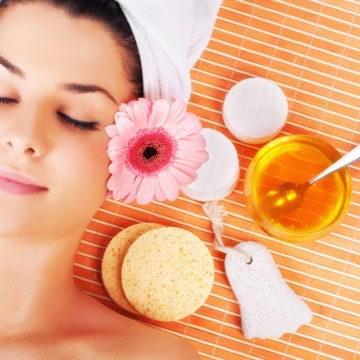 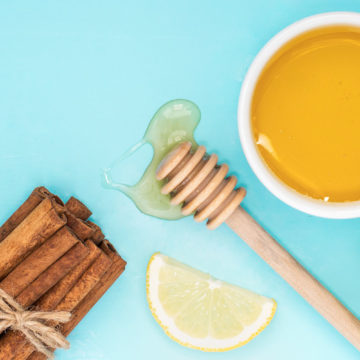 6 Homemade Skin Products Made With Ho...